Lily Bentley was born in Woolwich, raised in Lewisham, and now lives in Crystal Palace. This will, if nothing else, make any future Lily-themed educational tour/pub crawl quite easy on the feet.

She started singing in choirs in her late teens - an adventure that took her from her local church to the London Orpheus Choir, by way of an appearance on <i>Songs of Praise</i>, a brief but exciting foray into Bulgarian folk choirs, and some arguably optimistic attempts to sight-read Gilbert & Sullivan.

She got involved in Acoustic Revival, a project founded by Craig Lockhart to revitalise public singing in the UK, in 2013. This led to a regular a cappella slot supporting Band Beggars, which continues at the Crown in Sutton to this day.

Her repertoire tends toward the Irish, but also includes Scottish, English, and American traditional songs, and some of her own.

Her major non-musical influences include the last thousand-odd years of British and Irish history, folk tales from around the world, a pathological fear of water, a small park near Deptford Bridge, and a nice glass of Talisker.

Right-click and select “Save linked file…” to download hi-res image. 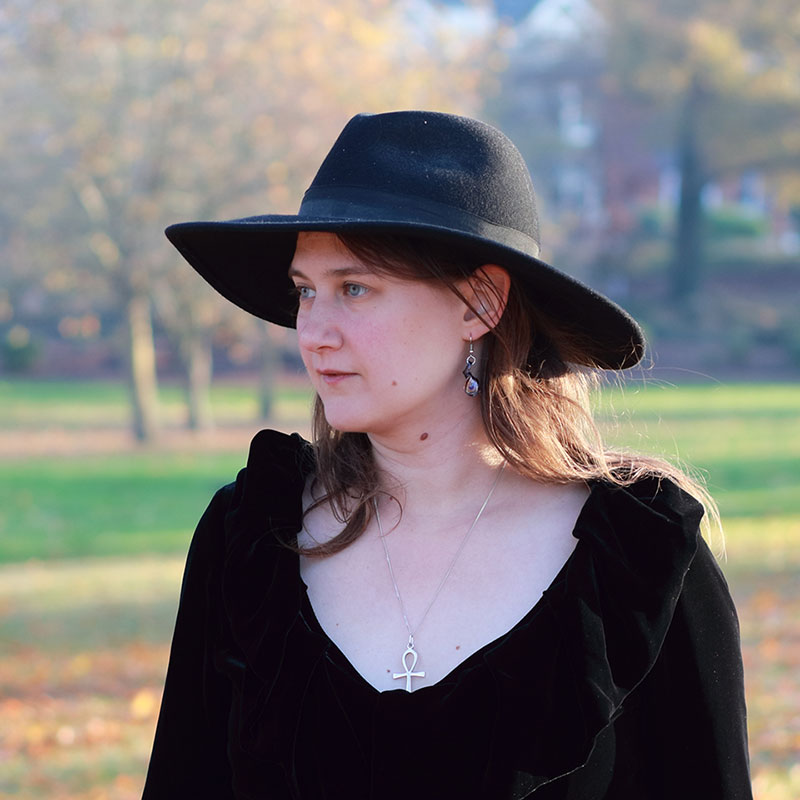 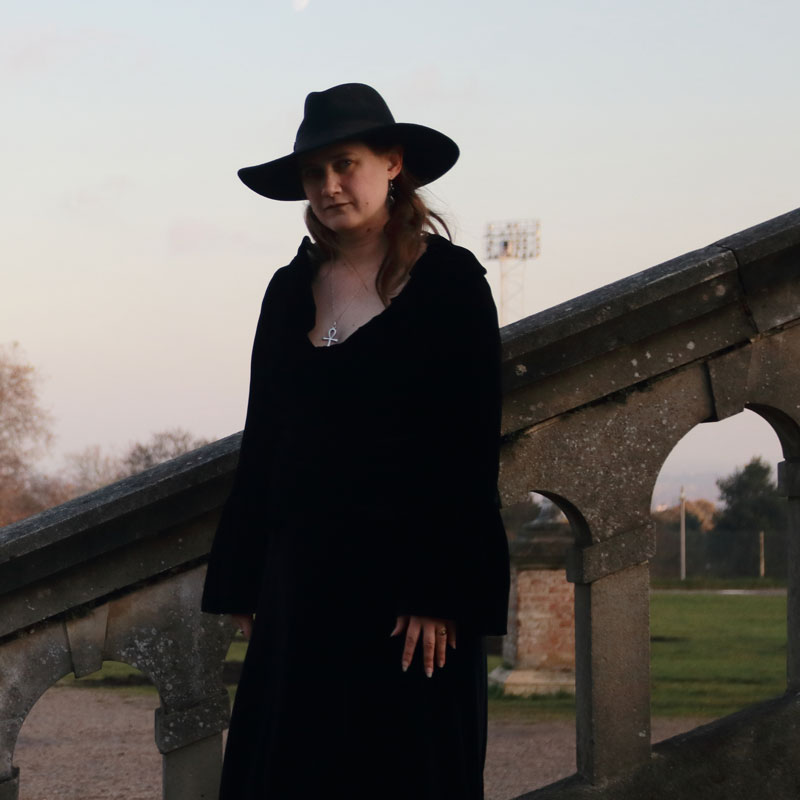